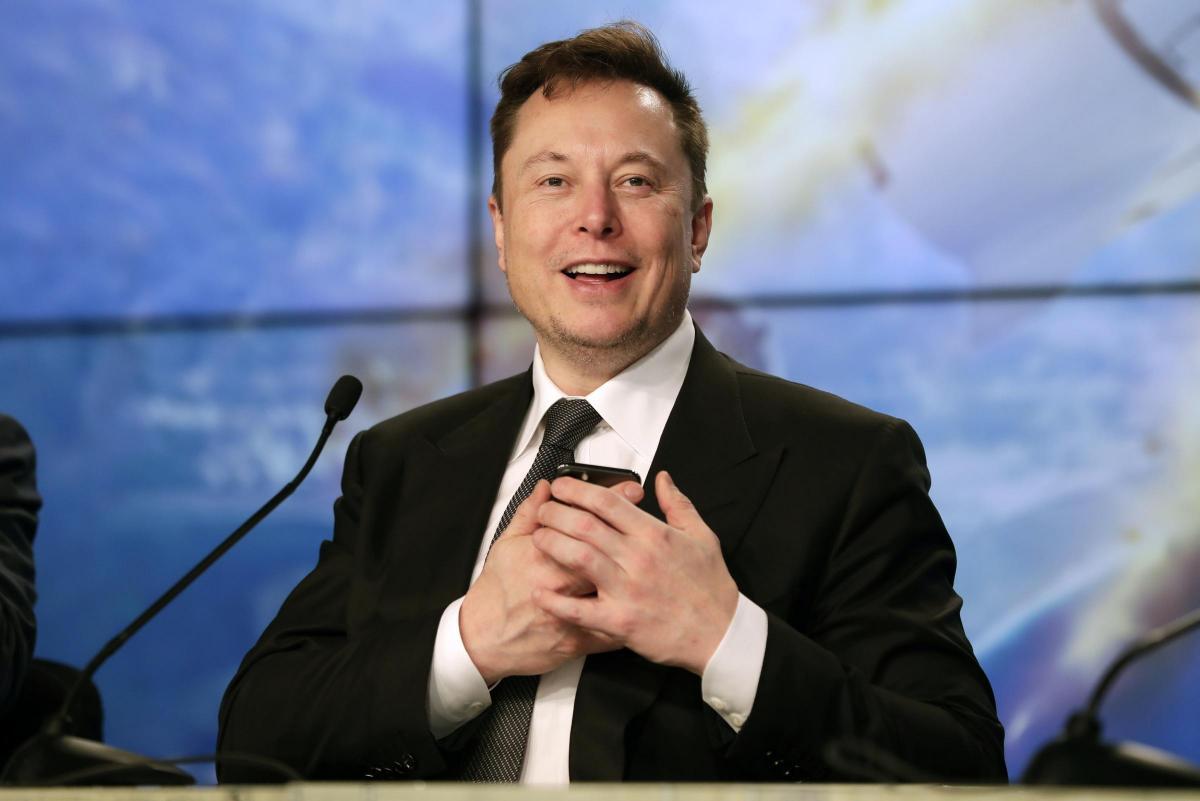 Issue of the day: Could you answer Elon Musk’s interview question?


HE is the world's richest man who is working to revolutionise transport - and Twitter - but in recent days, it is a question Elon Musk traditionally asks in interviews that has had people scratching their heads.

The world’s richest man also does the interviews?

Perhaps not now, but business magnate and investor Musk, 50, used to personally interview potential staff members. According to his authorised biography, during the early years of his private spaceflight firm SpaceX, he is known to have conducted the interviews for most of the first 1000 staff members, ranging from janitors to technicians, and continued to interview space engineers as the company expanded.

And he has one traditional question?

It’s a real brain teaser that has been debated before, but went viral in recent days after mechanical engineer and maths influencer, Tanya Zakowich, shared the riddle online with her 1.2m followers, asking if they were able to solve it.

So what is it?

Tesla CEO Musk’s go-to question-of-old is: “You’re standing on the surface of the Earth. You walk one mile south, one mile west and one mile north. You end up exactly where you started. Where are you?”

Give me a minute…

…it certainly requires a minute to consider. Thousands of guesses posted online included: "The answer is earth, doesn't matter how far you travel...you will always end up on earth." Another of Ms Zakowich’s followers said: “You ended up in better place than you were before, because you took action. You didn't stay where you were.” While another said simply: “Bermuda Triangle!”

So what’s the answer?

The most common answer is the North Pole, as if you begin at the North Pole and venture one mile south, then move one mile west and finally a mile north, you make a triangular journey that returns to your point of origin.

In his book ‘Elon Musk: Tesla, SpaceX, and the Quest for a Fantastic Future’, his biographer Ashlee Vance notes that Musk then asks applicants who say the North Pole, “Where else could it be?” A second answer is close to the South Pole. According to innovators’ website Popular Mechanics: “Imagine a circle with a one-mile circumference that has the south pole at its centre. If you were to start one mile north of this circle, you would travel one mile south, one mile west all the way around the circle, and then one mile north back to your starting point.”

Why does Musk ask the question?

Vance said Musk was not always looking for the answer, with more focus on noting how applicants analyse and process information. And in 2017, Musk revealed he always asks candidates another question: “Tell me about some of the most difficult problems you worked on and how you solved them.”

Musk said people “who really solved the problem know exactly how they solved it..They know and can describe the little details.”

He is the man of the moment?

Having taken the title of world's richest person in January, ousting Jeff Bezos from the top spot, Musk is in the process of acquiring social media firm Twitter, offering to purchase it for $43bn.