Industry Wages: What are companies paying in salaries?

Industry Wages: What are companies paying in salaries? 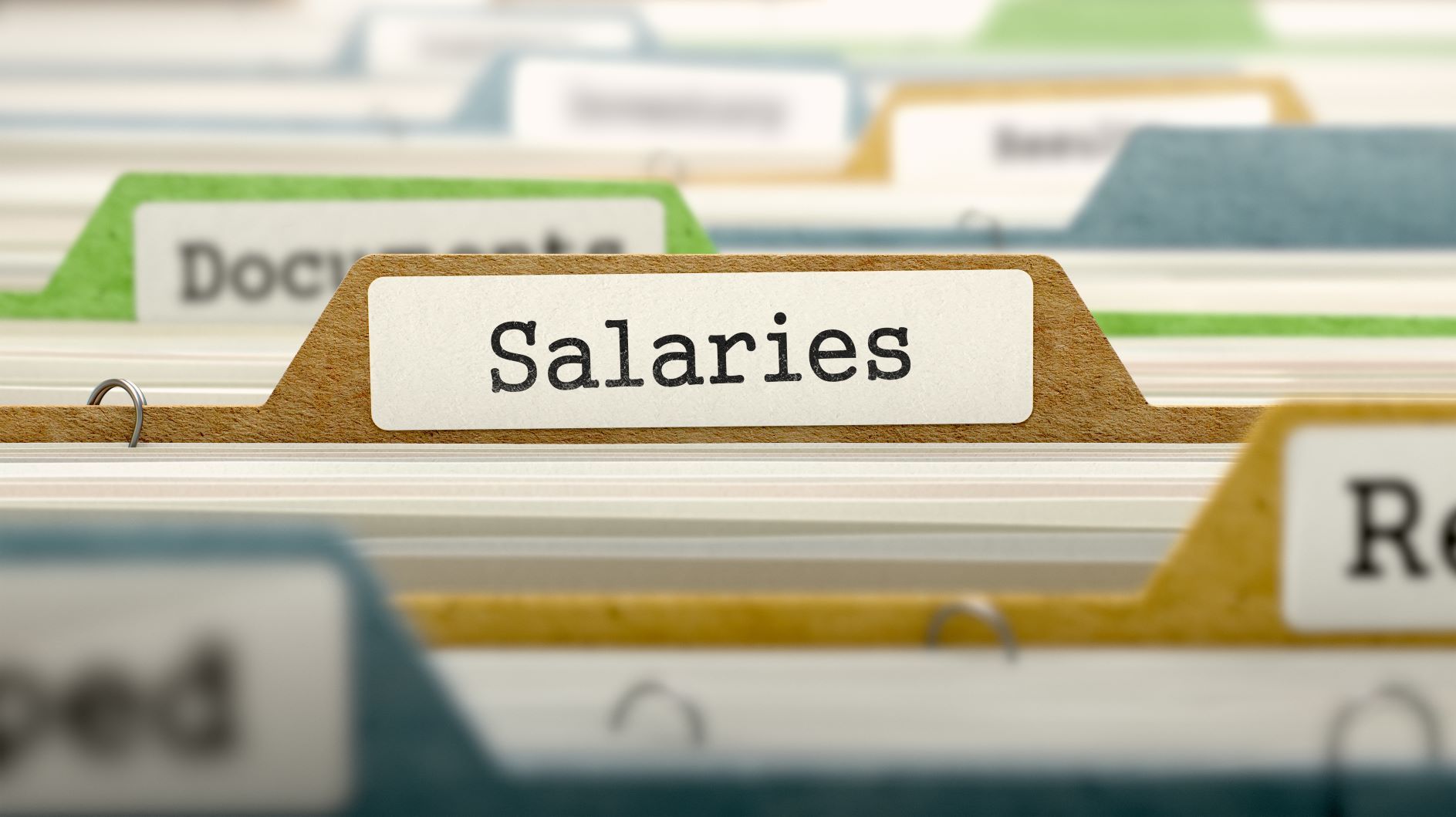 It is important to know how much the role you are advertising pays on average, this not only helps keep you competitive in a busy market but allows you to fill roles quicker and avoid lengthy negotiating periods.

To help employers and recruiters stay ahead of their competition, RS Components have used Office for National Statistics (ONS) data to analyze the salaries of 270 roles across the UK to reveal the highest and lowest paying jobs across the UK.

The initial analysis of the ONS data found the average worker in the UK will earn £569 per week or, in other words, £29,558 per year. However, it was also found that this could vary greatly based on the type of role, age, and even gender.

In the UK, CEOs are, somewhat, unsurprisingly the highest-paid occupation; with CEOs earning an average of £97,083 per annum – £67,525 more than the national average – and over £21,000 per year more than the second-highest profession, a medical practitioner.

The analysis of UK wages found medical practitioners earn around £75,855 per year, closely followed by marketing sales directors who receive the third-highest salary, at around £75,126 per year.

At the other end of the scale, bar staff receives the lowest pay in the UK, earning an average of just £15,072 per year, 6.4 times less than CEOs. Meanwhile, the second lowest-earning workers are waiters and waitresses who earn £14,104 less than the national average, being paid a gross yearly salary of £15,454 (£297 per week).

In their analysis, RS Components found 57% of the 270 occupations earned less than the national average. However, the analysis also found 94% of ‘professional’ roles – such as legal professionals, journalists & newspaper editors, architects and civil engineers – earn more than the average salary.

According to the RS Components analysis of the Annual Survey of Hours and Earnings (ASHE), workers aged between 22 and 29 will earn £4,747 less than the UK’s national average per year, being paid an average of £24,840 per year.

While the ASHE figure does sound like a healthy salary for someone in the graduate age range, Graduate Jobs estimates this could, in fact, be even less; with graduates earning somewhere between £19,000 and £22,000 per year.

While pay discrimination has long been outlawed, RS Components, in their analysis of the wages in the UK, noticed that, on average, men earnt £4,144 more than women per year. Highlighting the discrepancy that still plagues the workplace.

The age group with the highest discrepancy of pay between the genders were those between 50 and 59, where men are paid £7,950 more per year than women. This is closely followed by 40 to 49-year-olds, where women in this age group earn £7,108 less than men of the same age per year.

The closest age groups to equal pay are those under 30. Although this is something of a positive, there is still a difference of £1,840 per year between the salaries of men and women at the 22 to 29 age bracket. Even women under 21 earn £1,120 less than male counterparts.

Overall, the analysis by RS Components indicates how different occupations are paid. While it isn’t too surprising to see CEOs come out on top, it is something of a surprise to see such a gap between them and the next highest salary.

The additional analysis by RS Components reiterates the need for equal pay, with discrepancies between the genders reach as young as 16; when young adults are just entering the workforce often in part-time roles.

About the author: RS Components is a trading brand of Electrocomponents PLC. With operations in 32 countries, we offer around 500,000 products through the internet, catalogues and at trade counters to over one million customers, shipping more than 44,000 parcels a day.